Be a Storyteller To The Media

I started doing PR thirty years ago. I’ve literally seen PR transition from typewriters to Twitter. One may call me an international publicist, but I call myself the “storyteller to the media.” You can score press coverage for yourself too if you think of your press releases and pitches as stories you’re sharing with the public. One of the things I like to say about storytelling is:

Simply start with a beginning, middle, and an end. With press peeps, the beginning means an introduction. Turn, “Once upon a time” into “an expert once upon a time had this experience.” This simple way of crafting your media materials will help you write to the press easily. Press experts like to share stories that educate, entertain, and enlighten the public, providing a glimpse into a larger story of humanity. Their “once upon a time” is the historical headline. Let’s unpack this a bit further for you.

In the beginning, you want to make sure you establish credibility. ?

This is where you introduce your degree, real-life experience, awards, or books you’ve written.  Around a campfire, a ghost story sounds like this, “He was the most frightening man in town.” In a press pitch, it sounds like this, “He had a Ph.D., Nobel Peace Prize, and thousands of people took his course.”

Put the meat in the middle. ?

The meat of the story is simply what’s in it for the reader/viewer/listener. Many times, authors who aren’t PR pros will continue to tell a story all about themselves rather than focus on who is listening or who’s watching or who’s reading. That’s a mistake. You want the audience to be educated, enlightened, or entertained by what you’re stating. Trust me, they’re not engaged because of your advertisement. They’re engaged because they want to have their lives enriched by you. Focus on having that four-minute TV interview make a difference and you’ll be a PR superstar.

In conclusion, always call out a call-to-action. ☝

The final piece is the conclusion of your storytelling. Avoid this pitfall: forgetting a call-to-action when you conclude. The biggest thing I see as a PR pro is that so many people desire public action and maximum PR, but they neglect to create a call-to-action. You want to make sure you put in a call-to-action inside the ending of your story. This might be something the reader/viewer/listener can do tonight or a place you want them to visit for a free quiz or give away a free book as a gift; something to benefit the lives of the public paying attention to you.

Once you have this storytelling formula down, you can’t help but get media coverage. People will clamor to you. ⚡ 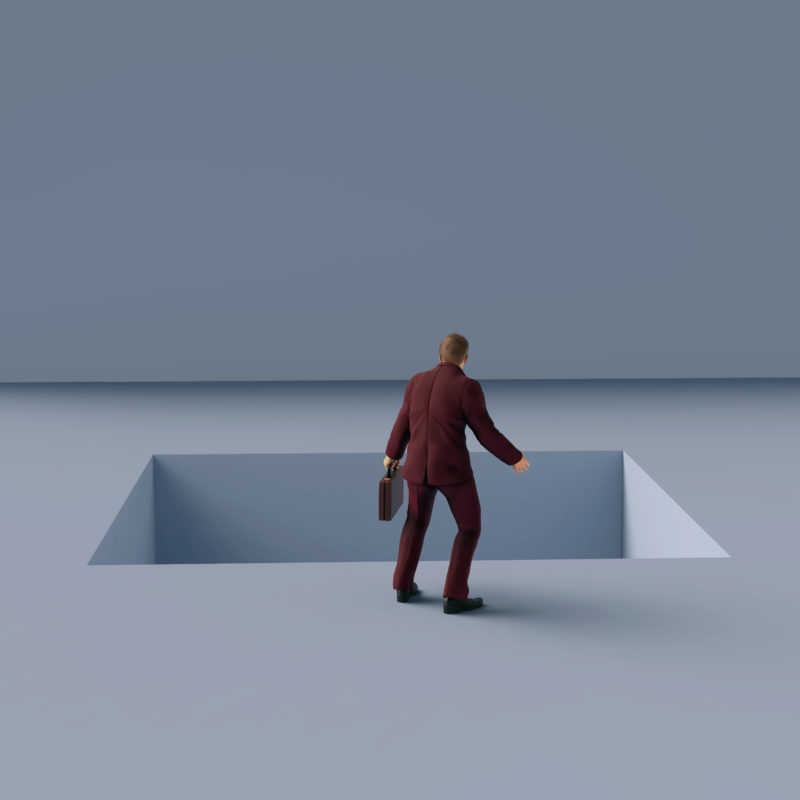 Keep in mind, the biggest pitfall is promoting yourself too much. Let go of that need to talk about yourself. Especially in an American market where people are oversold and exhausted from too much advertising. They are constantly reading between the lines for the small print. It’s very important you be of public service when you’re doing public relations. Leave the promotion to advertising or to your owned assets: social media, website, sales funnels.

The father of PR, Edward Bernays, would teach people about propaganda. A hundred years later the word “propaganda” has a negative connotation. Did you know the original intention of the word, propaganda, was actually altruistic in nature? It was created in 1622 and stems from “propagating faith,” actually. So if you can think about propaganda in terms of “for the good of the public” or  “in service of the public good,” then we will all be a step ahead.

Also, in today’s era of fake news, many journalists are chastised for choosing a career in journalism. However, in their world, their choice is actually a public service. Think of them as truth sayers or truth-storytellers. To them, it’s important you’re their partner in those stories and that dissemination of truth. Let them know you will be of service to actually get them the best scoop, source, or story and they will cover you in their news cycle again and again.

About the Author: Michelle Tennant

Good Morning America Producer Mable Chan calls Michelle Tennant a “Five Star Publicist.” Tennant, a partner and executive publicist with Wasabi Publicity Inc., calls herself a “storyteller to the media.” Her passion is telling “truly good stories” and “exclusively representing people who make a positive difference in the world.” For 30+ years, media friends have solicited her help in crafting news stories by requesting sources, sound bites, and statistics. An award-winning writer, Michelle peppers campaigns with insight from her master’s degree in human development, BFA from a top 25 drama school, and expertise seeing PR transition from typewriters to Twitter. She’s either spinning stories or spinning at the gym. After hours, she savors the Smoky Mountains with her husband, Siberian Husky, and backyard chickens. Learn more about her work through her column at The Huffington Post. Check out the clients she's currently pitching at SearchPressKits.com.