Documentarian Ellen Snortland came to Wasabi Publicity with the goal of growing public awareness around her new film, “Beauty Bites Beast: Revealing the Missing Conversations About Ending Violence.” Through a successful breaking news campaign, we were able to catapult public awareness of the film and support Ellen and “Beauty Bites Beast” in qualifying for an Oscar nomination.

The Wasabi team leveraged this breaking news about sexual assault and responded by placing the empowering message of Ellen’s “Beauty Bites Beast” film in front of key members of the media. The synergy of breaking news and our timely response gelled perfectly. 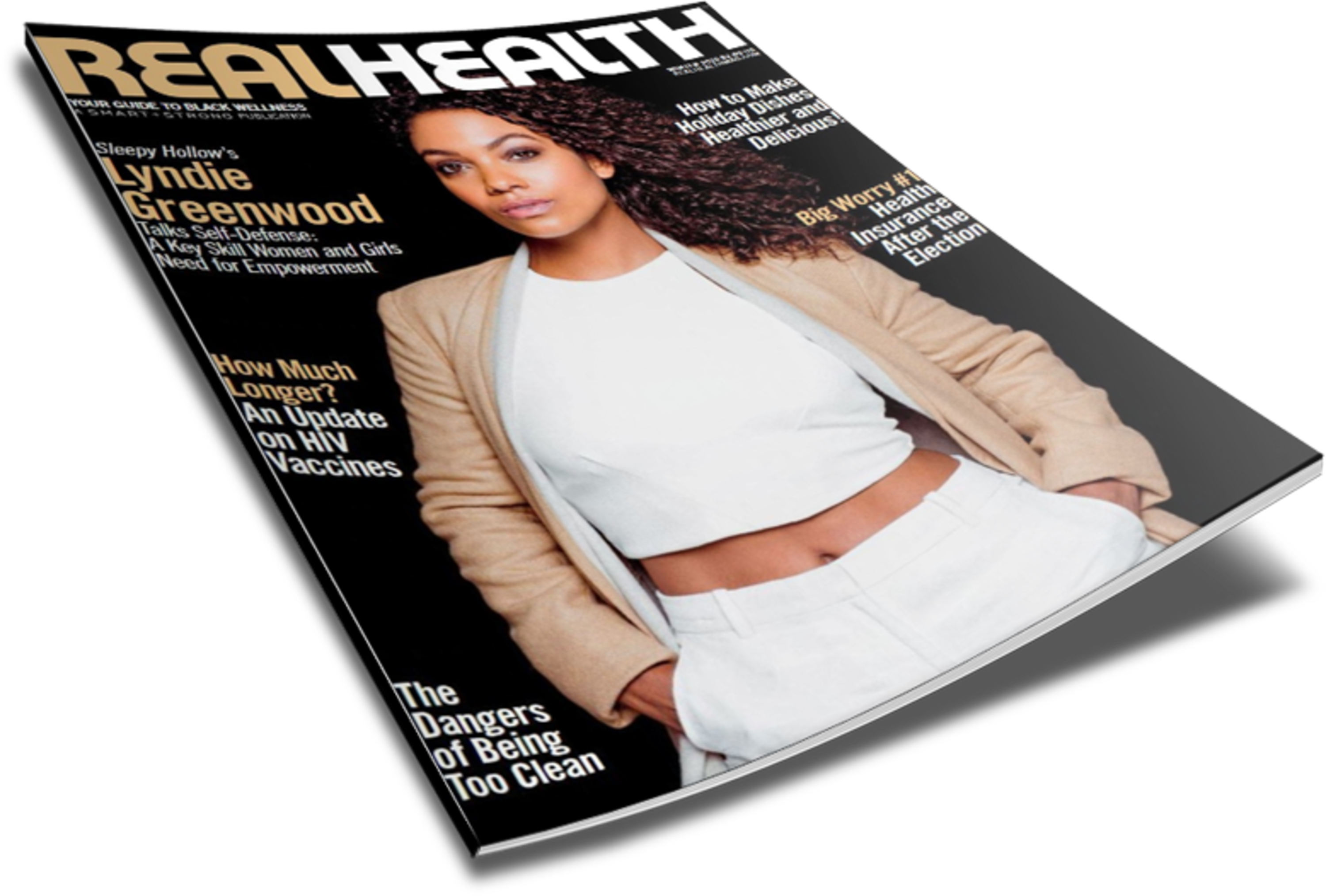 Not only did the Wasabi team’s timely and relevant pitching of “Beauty Bites Beast” lead to impressive national coverage, it also led to a film review in the LA Times that made Ellen’s project eligible for Oscar nomination. The news tie-in was an upsetting truth, but the opportunity to share hopefulness and empowerment with women and girls everywhere was perfect. Ellen and all of us here at Wasabi Publicity were thrilled with the results of this successful media campaign.