Waking Up To Dream

In 1961, John F. Kennedy announced that we were going to put a man on the moon. We didn’t have the technology and nobody knew how this was going to happen, but he said this shall be. And it was. He had a dream, just like Martin Luther King: a picture of a world that others couldn’t see themselves inside of, a new reality.

Dreaming with purpose wakes us up. It gets the blood flowing. The conversation in our head gets noisy. But underneath it all, there is a calm, an inner knowing. This is meant to be. A lot of people have forgotten how to dream with purpose. In the same time we confuse the daydreaming (that we do to avoid life), someday, one day, fantasizing with truly dreaming. Dreaming with purpose. 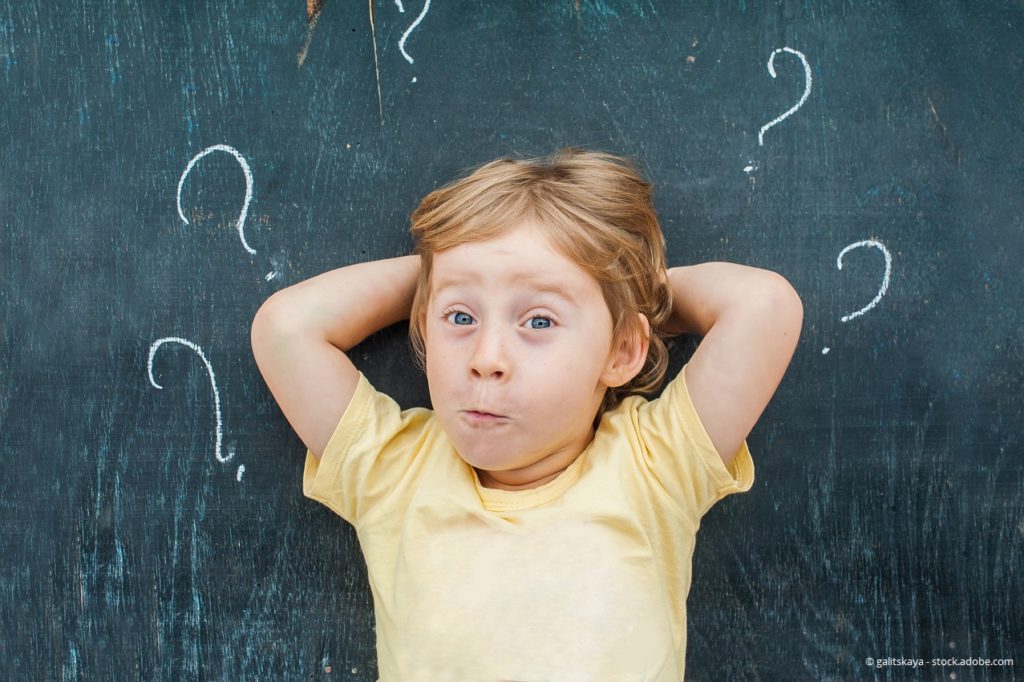 What does dreaming with purpose even mean?

Dreaming with purpose is when you create a picture where you actually see yourself, and you take actions that move you toward your dream. You start to create a plan, a way to fulfill your purpose. It’s an active vision – not just a uncertain pie in the sky fantasy that you say you want but you don’t pursue.

One of my favorite shows is House Hunters International. The crew follows people around the world who are looking for homes to buy in foreign countries. While I was watching the show, I started daydreaming about how nice it would be if someday we had a house in another country. At that moment, it was a very passive fantasy.

The changes started when I began to dream with purpose, and determination and actually decided to make it happen.

I started thinking about what countries we might consider for a move and what actions are needed to actually fulfill my dream. I thought about how to book travel, research the real estate market, and how I was going to get my animals over there. Hungary appeared as a strong candidate. I created a list. I began to do research on the internet to explore what the real estate market was like and other peoples experience in this kind of situation and what problems they confronted. At this stage, I was dreaming with purpose. I didn’t know how I was going to make it happen. All I knew was that it WAS going to happen.

One of my favorite movies is Under the Tuscan Sun. If you haven’t seen it, look it up! On the surface, the film is your typical chick flick (which I happen to be a big fan of). But when you look deeper, there are some very profound messages hidden. The feeling is similar to when you eat a meal that you think is just like all the others. But when you get in the present to the food, you can taste the subtle, life-altering flavors.

The story goes like this. After finding out her husband is having an affair, Frances (Diane Lane), a book critic, ends up on a romantic tour of Tuscany all alone. During one of the stops, while wandering the streets of Cortona, she sees an advertisement for a villa for sale. She rejoins her tour on the bus and, just outside the town, the bus makes an unexpected stop to allow a herd of sheep to cross the road. Frances realizes they’ve stopped right in front of the villa she had seen in the posting earlier that day. She believes it’s a sign, and immediately buys the home.

One of the most profound scenes is a conversation she has with her Realtor, Martini. Frances is questioning herself, thinking how crazy she is to buy a villa in a foreign country that needs a lot of TLC. In the scene, she’s crying, asking herself out loud why she bought the huge house for only her, for a life she doesn’t have. Martini shares a powerful story:

“Signora, between Austria and Italy, there is a section of the Alps called the Semmering. It is an impossibly steep, very high part of the mountains. They built a train track over these Alps to connect Vienna and Venice.

They built these tracks even before there was a train in existence that could make the trip. They built it because they knew some day, the train would come.”

Whether or not this story is true, it has you stop and ponder.

When we were packing up our house in the U.S. to move to Budapest, I had the exact same feelings as Frances: “What the ^$%# are we thinking? Am I sure about this?” We were leaving our beautiful house in the mountains (that we built), putting it on the vacation rental market, and moving into a 700 square foot apartment while we attempted to renovate, from floor to ceiling, an apartment in a foreign country. Genius!

There were moments the noise was louder than others – like when we had a production company filming us checking the dog kennel for our flight across the Atlantic Ocean. But even in these times, I knew that we were doing the right thing. This was my track across the Alps. 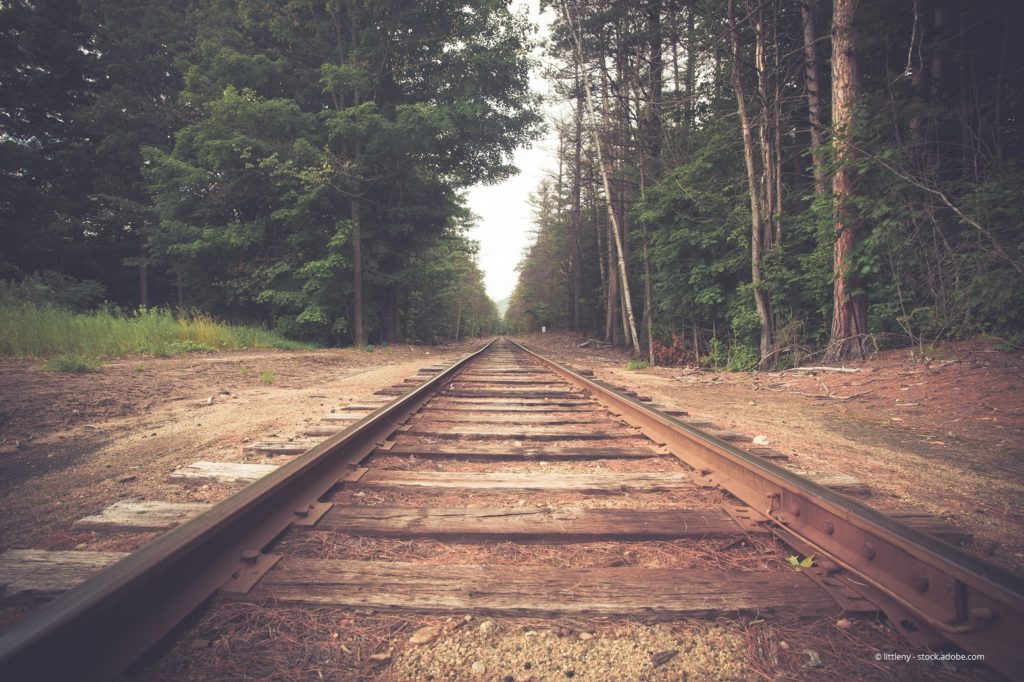 The purposeful dream is not all about you

Usually, entrepreneurs and change agents listen to that noise and think it means they shouldn’t lay the track until the train is built. But what would the world be like if Gandhi or Martin Luther King Jr. had waited? The world needs to get across the Alps. Even though the train to take us across the Alps might not have arrived, we all need to be building those tracks. If the train is already built, you are not dreaming with purpose.

The purposeful dream also can’t be all about you – though sometimes we would like it to be!

I come to this realization when I began to dream with purpose about owning property in a different part of the world.

As the CEO of Wasabi Publicity, I was committed that we make a difference on a global level and the clients we work with are dedicated to change the world.  Even though we do international PR for our clients, I also had a commitment to work with clients who were interested in making a difference here in the U.S. As I began to dream with purpose, I started to see how my purpose and the company’s purpose could be fulfilled in my dream. 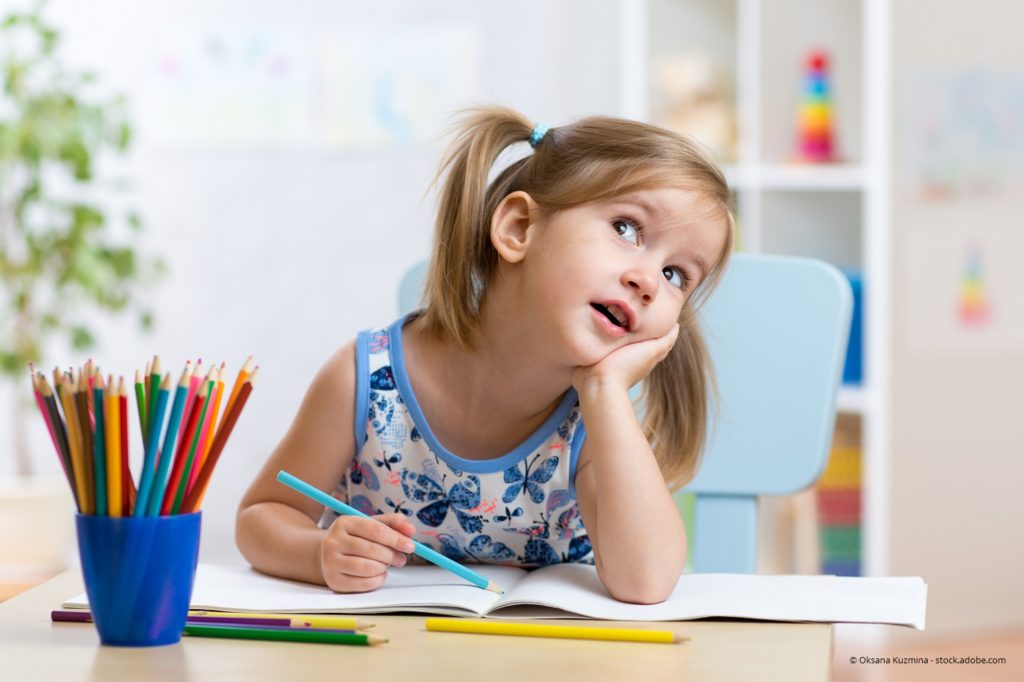 First, at the beginning you don’t know how the dream is going to get accomplished. Second, it cannot be ALL about you. Finally, you actively see your purpose being fulfilled in your dream. If you feel like you are just going along in life, disconnected and you don`t feel happy and satisfied follow the steps in this exercise. It will lead you to wake up and dream again.

There are times when it’s scary to trust the unknown, to keep the faith. Still I believe that when the universe presents a possibility, it lets us know that we are the one to carry the torch and that it’s the right thing to do.

About the Author: Drew Gerber

For 30 years, Drew Gerber has been inspiring those who want to change the world. As the CEO of Wasabi Publicity, Inc., lauded by the likes of PR Week and Good Morning America, he sparks "aha" conversations that lead to personal and business success. His PR firm is known for landing clients on Dr. Phil, Oprah, Anderson Cooper, The Wall Street Journal, Inc., Entrepreneur, and other top media outlets. Wasabi Publicity lives to launch conversations that make a difference and change the world.